Get fresh music recommendations delivered to your inbox every Friday.
We've updated our Terms of Use. You can review the changes here.

by Across The Board 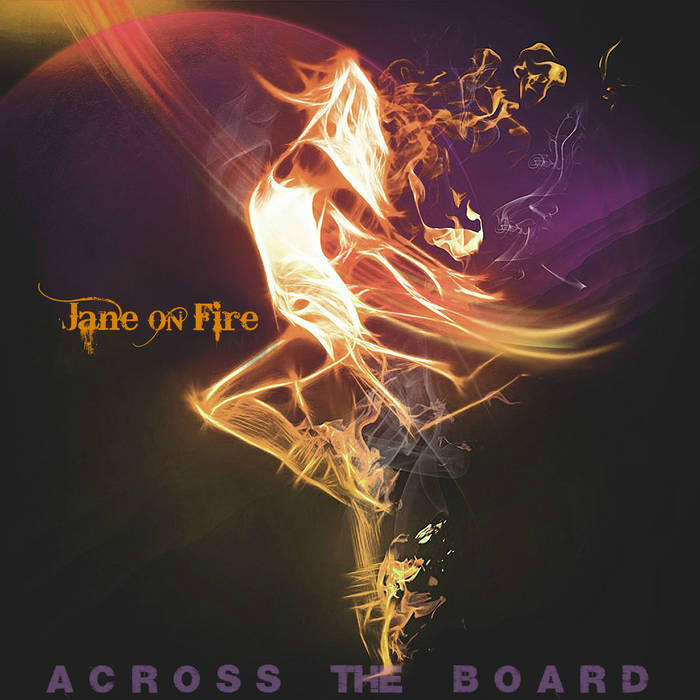 Across The Board Toronto, Ontario

Across The Board (ATB) is an award-winning indie pop rock/Americana band from Toronto, Canada and founders of the popular Youtube cover series "Pick Up and Play". ATB blends classic guitar riffs with smooth piano licks and harmonic vocals that bridge the gap between indie pop and classic rock. ... more

Bandcamp Daily  your guide to the world of Bandcamp